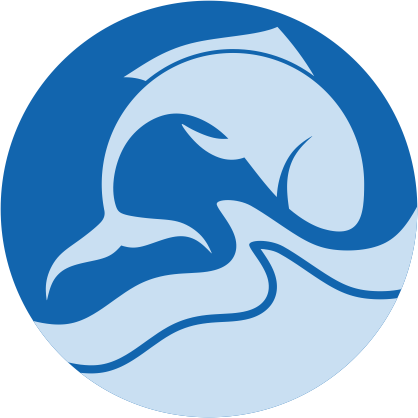 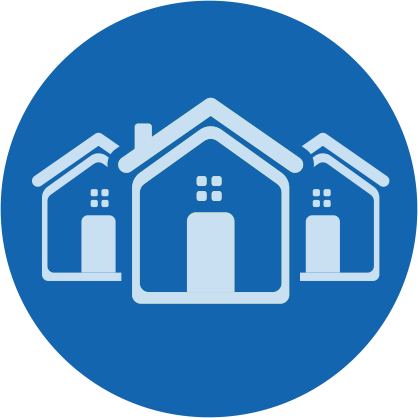 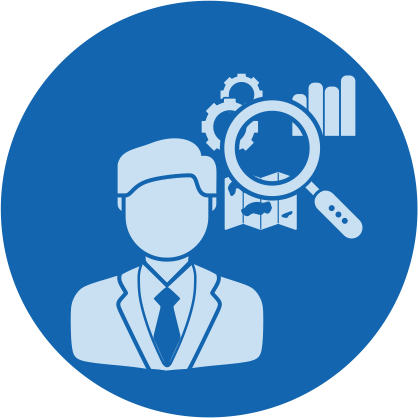 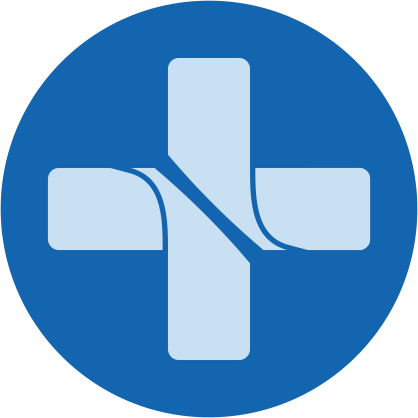 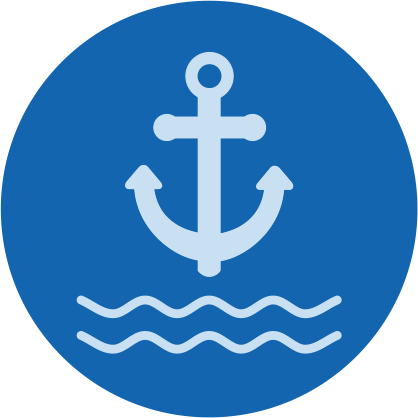 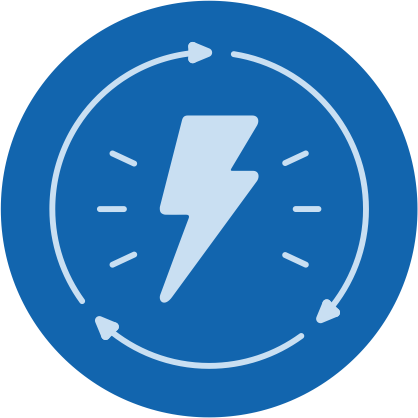 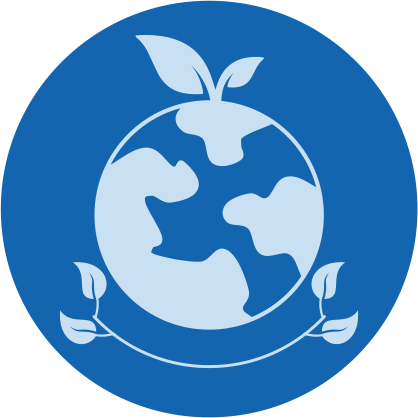 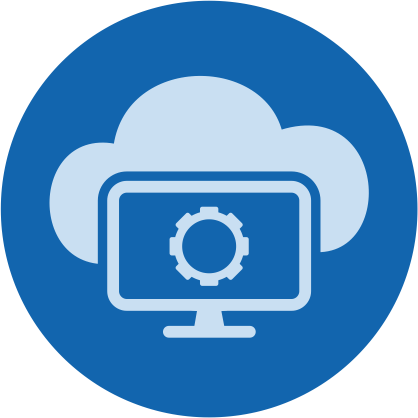 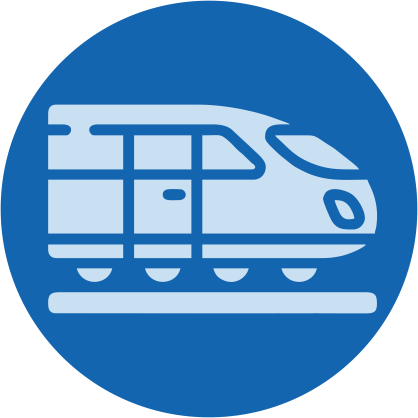 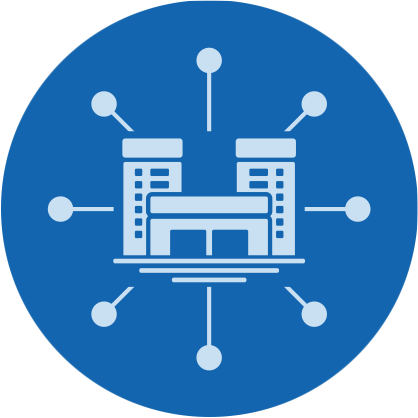 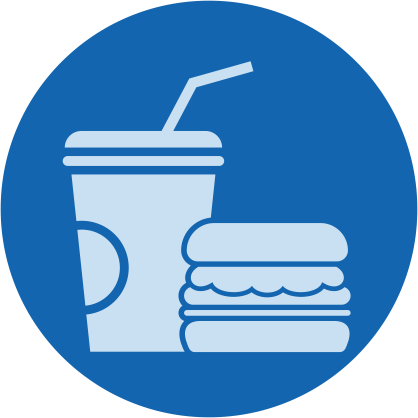 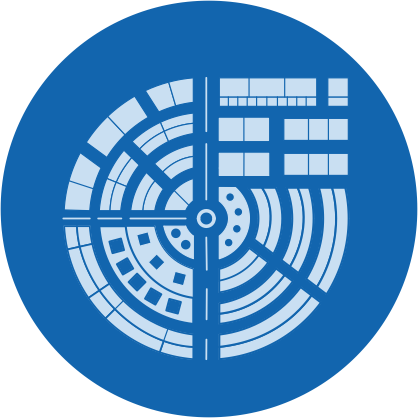 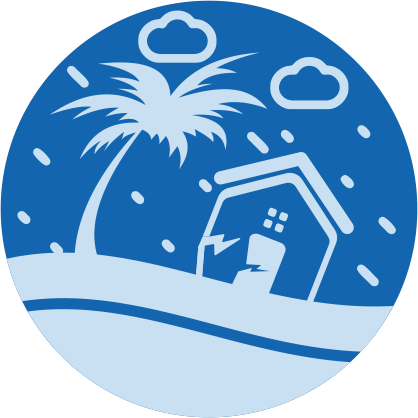 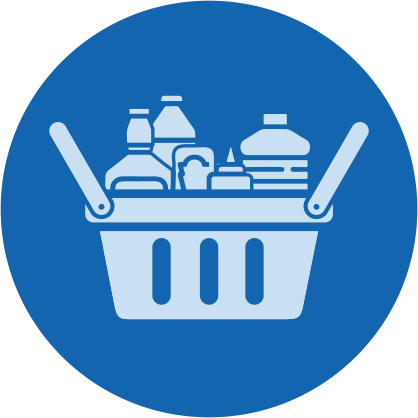 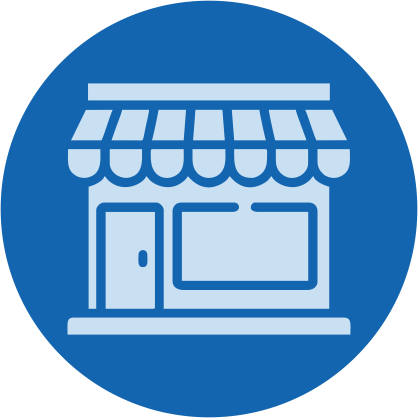 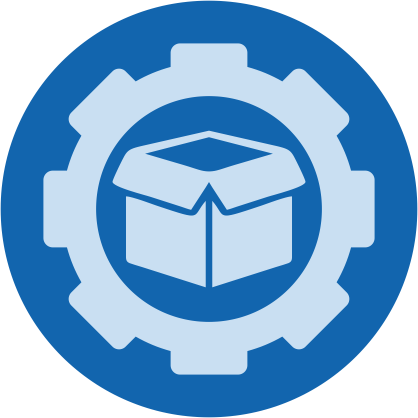 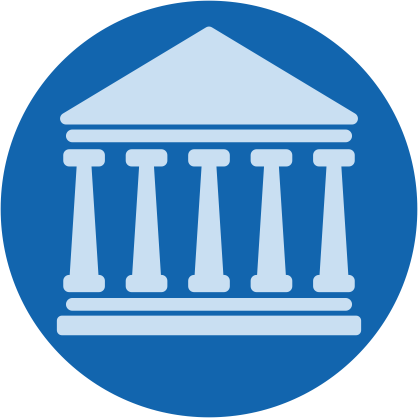 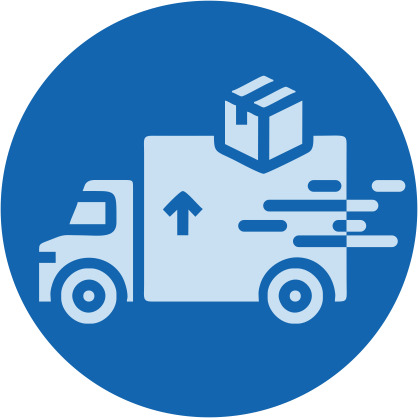 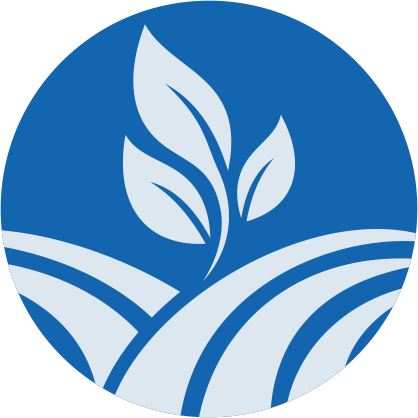 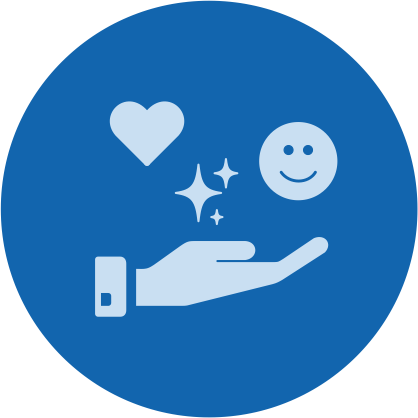 High biological diversity and highly dynamic morphology are the characteristics of coastal zones. These characteristics have many opportunities to be offered for industry such as tourism, oil, gas, national and/or international trade routes, and many more. Coastal cities have the ability to provide more services than normal cities can provide, due to adjacency to the sea. These attractions have attracted various inhabitants to live in these areas.

The number of people living in coastal cities has increased every year. Humanity has been attracted to the coastal areas since the beginning of history, to harvest the benefits of food resources, transportation routes and building materials (Feisal and Haron, 2020). Because water is the essential material for humans to live. In 2007, about 40% of the world’s population lived within 100 km of the coast. The most rapid growth of populations is now occurring in low and middle countries.

The cities that took place in the coastal areas then need to develop to provide infrastructures for humans. Many of the cities are more developed than the others. Some of them become megacities. Megacities are those with more than 10 million inhabitants. The growth of megacities can bring manyfold economic, social and cultural opportunities. But the growth of coastal megacities can increase pressures on the natural environment.

There is always concern that arises in terms of the impact of development and climate change. Frequent flood events, increasing wave heights, reduction of wetlands, and damage to shoreline infrastructure are threatening the sustainability of coastal cities. It can also bring economic crisis and social concerns. Such as crimes, education problems, lack of nutrition and health problems. How to balance the economic growth and preservation of coastal environment is a prominent issue.

New York is located in the northeastern part of the USA. It has the fourth largest population in the USA, since almost 20 million people live in New York. New York City itself has 520 miles of waterfront. But floods often happen in New York.

Floods have become a prominent issue for the communities and also the governments. The government then made a system to educate and warn people in New York. The New York Water Science Centre was formed to provide information about floods and analysis flood data to manage the flood-prone areas. The New York Water Science Centre also provides information for individuals and agencies who are involved in planning, design and flood protection.

The flood data in New York is also provided by the Department of State of New York State. This is one of the data that shows the inundation of the coastal areas in New York. 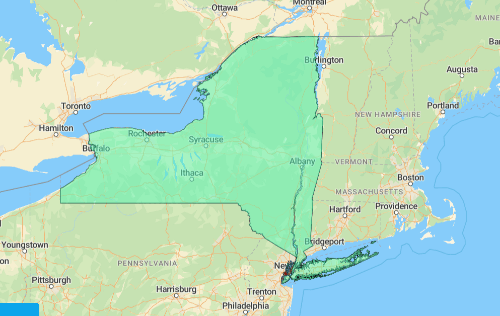 The picture above shows that the southern area of New York has the potential to flood due to sea-level rise. It easily happens since its closeness to the sea-coast.

Smart city is one of the city concepts that we can implement to the coastal cities. Smart city is a city which has a suite of sensors that is deployed to collect data of the people and the infrastructure to improve efficiency and the quality of life. Smart cities can be adapted to the coastal cities, for instance to give a reminder to the communities when a disaster is about to happen. So, the communities can make a decision to reduce their loss.

Sponge city is the other concept that we can implement to the coastal cities. Sponge city was proposed by Kongjian Yu in 2000 (Euklidiadas, 2022). Sponge city uses its natural system, for instance rivers and canals, to be integrated with trees and forests to create a green infrastructure (Stouhi, 2022). Thus, it uses permeable materials made with soil and other materials (Euklidiadas, 2022) to absorb excess water instead of concrete (Stouhi, 2022). Three main aspects of sponge cities are:

Sponge city concept has been used by some of the cities in the world. China is the most numbers of cities that adapted this city concept. Beijing, Shanghai and Xiamen were the first 30 cities that transformed into sponge cities. The cities have 60% green spaces each. Every city has also improved water quality, provided recaptured rainwater, reduced flooding and reduced urban heat island intensity.

Many of vulnerable creatures live in coastal areas. It is better to understand which communities are at risks for flood or urban heat land. By cataloguing which neighborhoods that have impermeable and permeable ground, it can better to predict where storm surges are likely to devastate.

ArchDaily. (2022). What Does the Future Hold for Coastal Cities Following the Aftermaths of Climate Change? [online] Available at: https://www.archdaily.com/979393/what-does-the-future-hold-for-coastal-cities-following-the-aftermaths-of-climate-change.

‌tomorrow.city. (n.d.). Sponge city: what it is, how it is designed and real examples. [online] Available at: https://www.tomorrow.city/a/sponge-city [Accessed 16 Sep. 2022].